Losing your hair is a serious matter. Noticing thinner hair, a receding hairline, or a growing bald spot can be a blow to your self-esteem, and send you searching the web in a panic for the “cure.”

Hair cloning is one solution touted online as the next great treatment for hair loss.

But it’s a long way from the public market, and even longer away from providing a full head of hair.

Understanding where scientists are in the research of hair cloning can help you manage your expectations.

Spoiler: you may be waiting a while for hair cloning to be available to the general public. 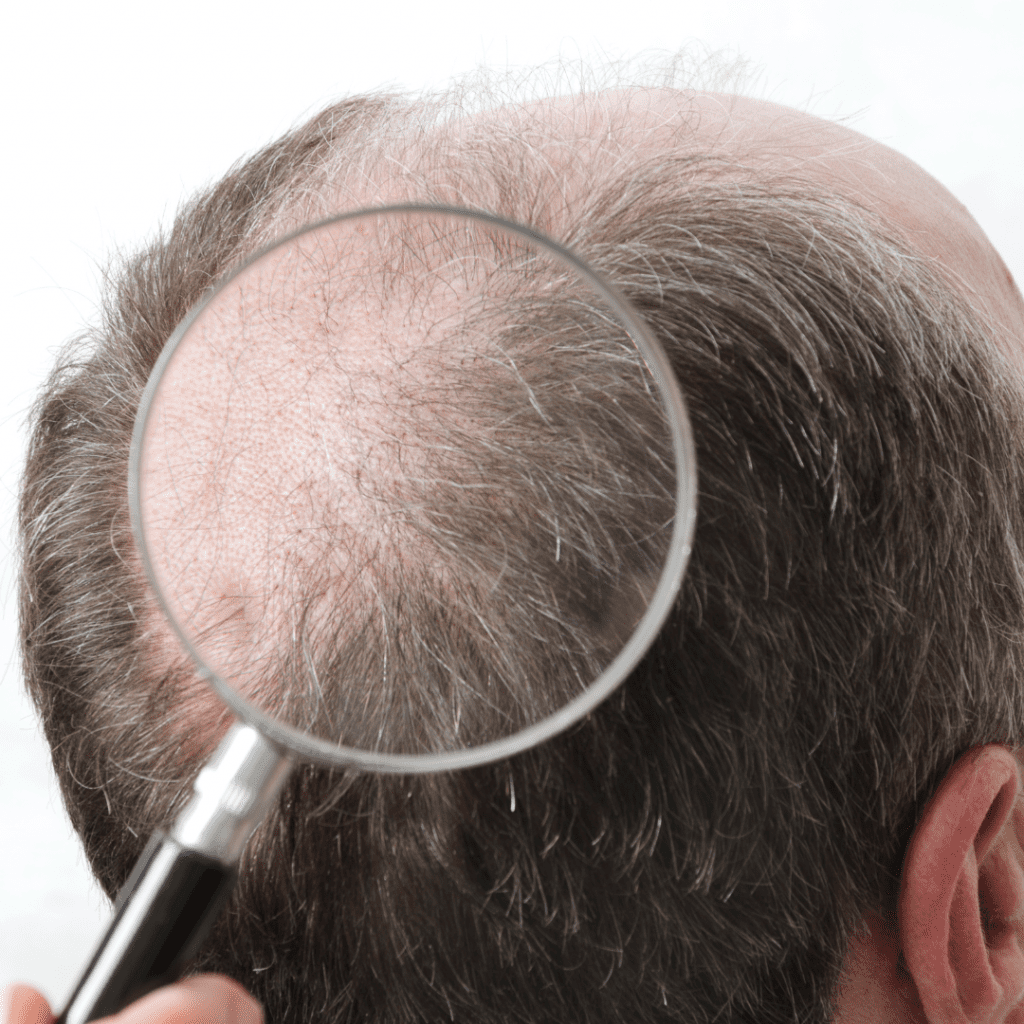 What Is Hair Cloning or "Hair Multiplication”?

Hair cloning refers to a process that creates new hair from donor follicles in a sort of hair multiplication process.

Hair, like most of your organs, doesn’t increase in number naturally in adults, so hair cloning researchers hope to develop technology that allows donor follicles to create new hair at a volume sufficient to cover an empty scalp with hair.

Research into this potential treatment has been ongoing for decades, and many sources claim researchers are on the verge of making successful hair cloning a reality.

To be clear, hair cloning is not hair transplant surgery or putting donor hair into bald areas. The goal of hair cloning is to duplicate human hair or have hair multiplication happen naturally where hair would previously not grow.

There are other cell therapy approaches involving stem cells that aren’t necessarily “cloning,” and numerous types of hair transplantation methods. But actual hair cloning is unique.

How Does it Work?

Short answer: it doesn’t. At least not yet, or not at the level needed to begin using it to cure baldness. But scientists are working on it diligently, and they’re learning a lot.

Over the years, researchers have built on each other’s learnings to get us where we are today in the world of hair cloning.

For example, in 2011, a study revealed that it wasn’t a lack of stem cells in hair follicles that led to baldness, but a lack of progenitor cells.

A progenitor cell is an intermediate in the development process from the stem cell to the final differentiated cell that arises from it.

Stem cells are located in what’s known as the follicle “bulge,” and give rise to these progenitor cells, which ultimately produce hair.

Unlike other forms of alopecia, which are permanent, the researchers determined androgenetic alopecia may be reversible because it does not destroy hair follicle stem cells, but perhaps only results from a problem in the conversion of the stem cell to the progenitor cell, leading to a reduction in progenitor cells.

Then, in 2013, researchers improved upon attempts to clone or regenerate hair by changing the growth environment in vitro, or the lab.

Previous attempts to reproduce these hair-generating dermal papilla cells (containing the progenitor cells mentioned above) had failed as the cells essentially lost their ability to produce in the process.

The researchers found that by producing the growth environment in a petri dish to resemble its natural environment (in a drop or 3D shape), the cells retained their ability to induce hair growth.

Several years later, in 2019, scientists with the company Stemson Therapeutics announced they had perfected their previous attempts at growing hair from human dermal papillae cells after implantation in mice.

Their attempts resulted in hair growing through the skin of mice, something they deemed a revolutionary success.

However, since then, the company’s website doesn’t reveal any recent developments in human trials or further advancements.

Similarly, a doctor in Japan announced clinical trials will be coming soon but has not released any updates since mid-2020.

What We Don’t Know About Hair Cloning

A lot. Science doesn’t often move quickly. There is a lot of trial and error involved. And as of right now, there is no hair cloning treatment available because researchers are still working on it.

We don’t know if and when researchers will be able to take what they’ve learned thus far and turn cloning into a safe, FDA-accepted treatment for hair loss, let alone a treatment that could result in a full head of cloned hair.

To make it abundantly clear: there are no pending release dates or timelines yet available for hair cloning to reach clinical trials, let alone the general public.

That said, at least one company is so hopeful that this technology is inevitable that they’ve announced the opening of a small number of follicle banking locations around the world.

The premise of HairClone’s business is that men with hair today will want to duplicate that hair when the process is available in the future.

By storing their hair follicular units in cryopreservation, those follicles will be available to create new hair follicle cells once the technology is working.

Thus far, the company has announced “upcoming” procurement centers in several states across the United States and numerous countries around the world.

When Will Hair Cloning Be Available?

Hair cloning as a strategy to cure hair loss may have potential, but it’s likely years from being ready for the world.

For now, you can’t count on this technology to help you treat your baldness or serve as a useful hair restoration treatment, but it is worth keeping an eye on in the future.

Once available, you’ll want to review the research to determine its effectiveness and limitations, side effects, and costs to determine if it’s an appropriate option for you.

Contact the American Mane Team Today
American Mane can offer many alternatives that will give you fuller-looking hair and restore your self-confidence.
Book Now